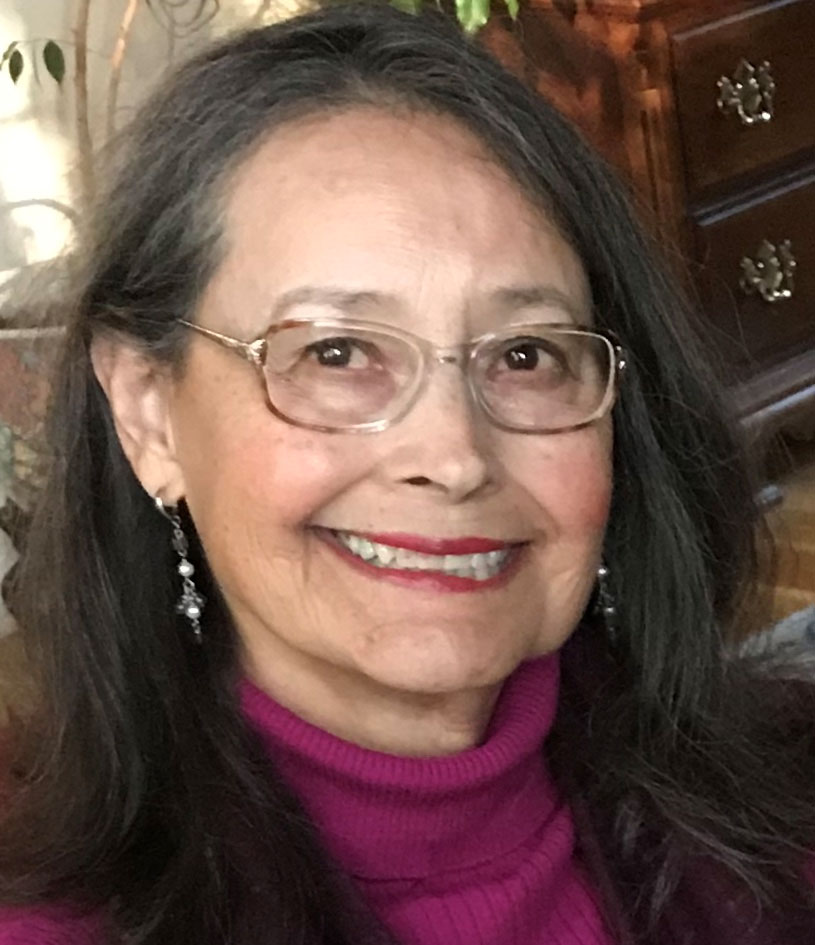 Jake and I joined GKCPTP in the mid 1980s, and we have been in the IMS sponsorship program for over 30 years. During our association with officers and their families from literally all over the world, we have been delighted with our opportunity to learn first-hand about a wide variety of cultures as well as becoming dear friends with people who have provided extraordinary insights.

Participation in PTPI has been one of my activities involving volunteerism, a concept in which I am deeply committed. My association with the Kansas City Symphony Women’s Association allowed me to be involved in fund-raising projects such as gourmet dinners in member’s homes, a murder mystery weekend at the Elms Hotel in Excelsior Springs, holiday homes tours and managing the Second Fiddle thrift store where SWA members contributed fine belongings for sale.

Our involvement in GKCPTP has been a family affair. Our three adult children and four grandchildren all have been involved in some of the activities which our membership has provided. In fact, our daughter Kris and her husband Dyrk have been sponsoring for over ten years, Dyrk has served on the board and edited the CONTACT chapter newsletter for several years. Their two children have benefited from association with youngsters their ages from other countries.

I was born in Los Angeles to Hispanic parents. My mother was born in Mexico but became a US citizen after relocating to the LA area. My Mexican-American father was born in Arizona. He was killed in 1944 serving his country as a Staff Sergeant in the 10th Armored Division in Germany. My mother and I lived with my grandparents in Mexico for a time after my father’s death but moved back to California when it was time for me to begin school. Ours was a bilingual home, and I am comfortable conversing in both English and Spanish.

As residents of Parkville, we enjoy proximity to both Leavenworth and Kansas City. Some of my favorite activities involve taking our international friends sightseeing and on museum tours, holiday home tours, concerts, theatrical productions and festive gatherings in our home. Jake and I both enjoy cooking and sharing with others. Often friends bring friends, and the party starts.

I served as GKCPTP president for two years (1997-99), and I am happy for the opportunity to serve again with the diverse and energetic group who currently make up the chapter board. They contribute so much time and effort promoting and managing the chapter’s programs and mission and maintaining its prominence as PTPI’s premier chapter.